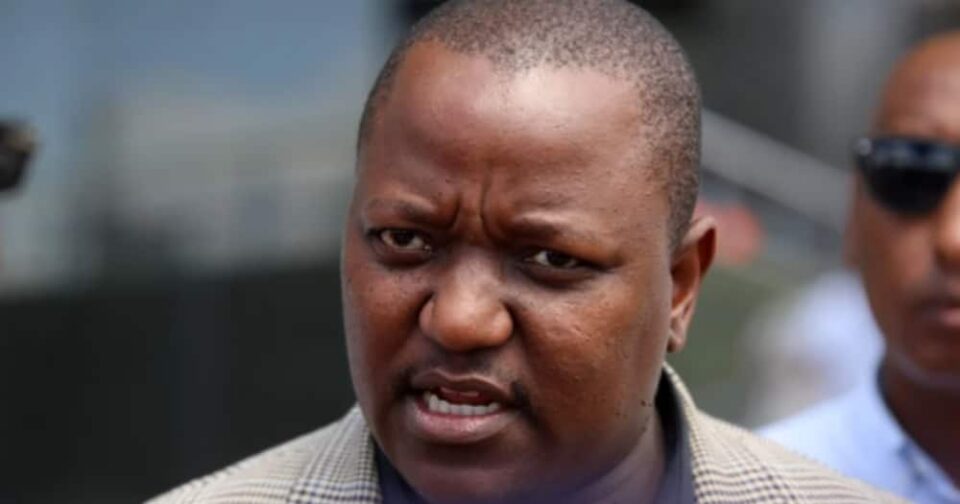 The politician’s foundation announced that he will be contesting for the position at the ANC’s national elective conference (NEC) in December 2022.

Speaking to local media, Mamabolo said the announcement comes as local branches want him to run for the position.

The MP reflected on how the same branches took him to parliament as it was not thought possible at the time that someone could go from an ANC branch to occupy a seat in parliament.