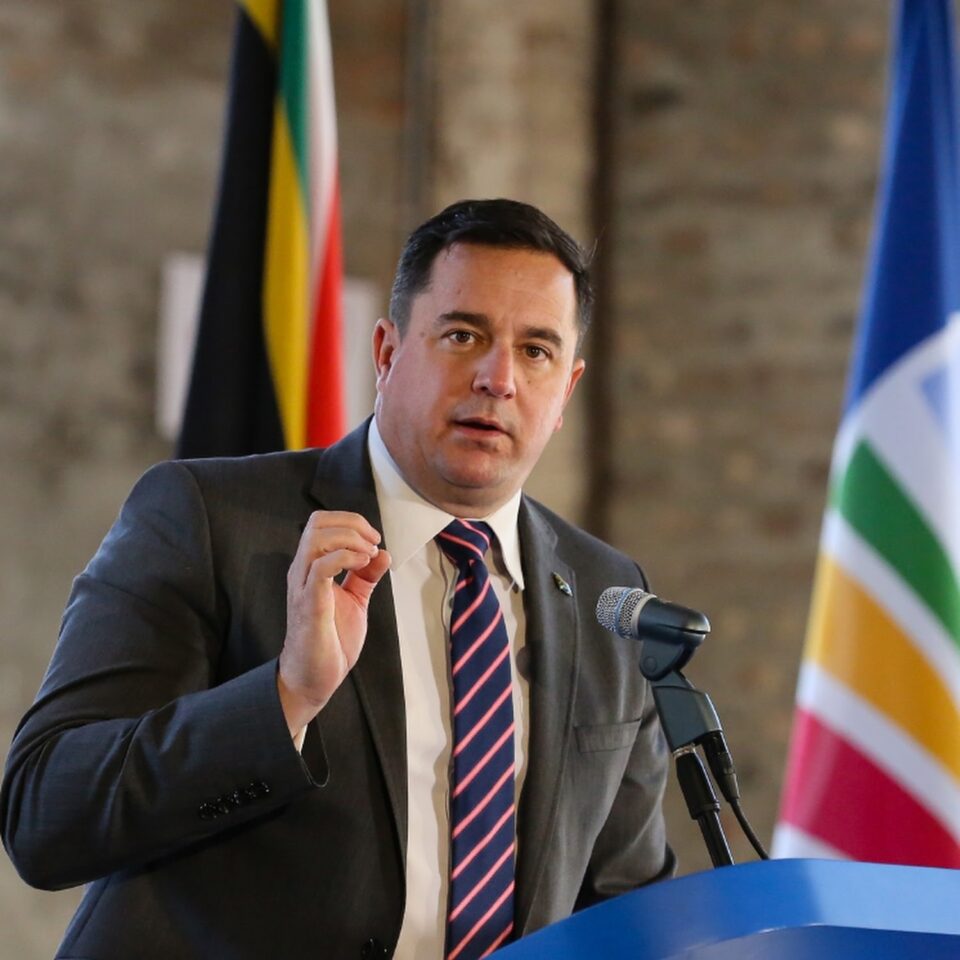 The DA leader further said that there isn’t enough reason or there is no justification whatsoever for people’s constitutional rights to be infringed this way and made to look okay.

There’s currently an online petition running initiated by Beerhouse founder Randolf Jorberg and the Hospitality Leadership group, a nationwide interest group for the hospitality industry, urging the president to end the curfew. The country is currently on adjusted level one, with a curfew from midnight until 4am.

The Hospitality Leadership group said that for the past 21 months, citizens had been living with a curfew that had not shown to have any effect on the transmission of the COVID-19 virus. DA leader John Steenhuisen has also called on the president to end the curfew before the New Year.

He said that the real crisis now was the state of the economy and widespread suffering from loss of income. And Cape Town Mayco member for Economic Growth, James Vos, said that 24-hour economic activity was needed to boost the economy, especially hospitality and tourism, restaurants and the events industry, which were major employers.

However brave as the DA leader may be seen for using his political power in taking a stand to call on the president to end curfew, the party is still turning a blind eye on the fact that the whole Covid debacle is hoax.

Locking people up is as much a constitutional violation as much as the mandatory of the deadly vaccines is- but the DA seem to be oblivious to that obvious fact and seem to be playing politics, choosing to raise alarm on what best suits them for whatever reason.

The Church’s role in the liberation struggle