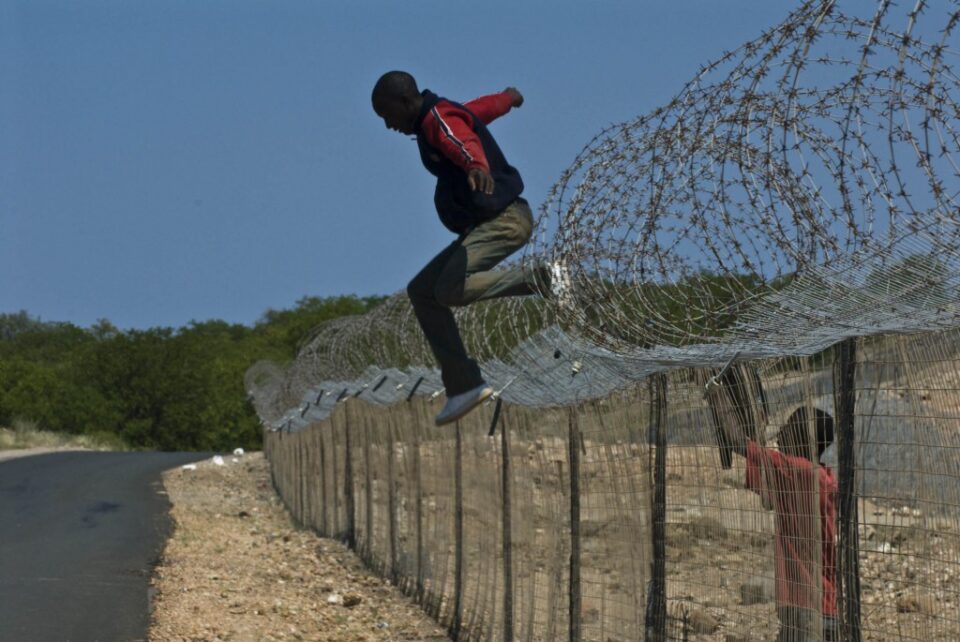 Zimbabwe and South Africa recently tightened security along the Limpopo border to thwart illegal activities, especially smuggling and the irregular movement of people between the two countries, with over 600 being arrested last Sunday alone.

Zimbabwe labor unions, civic society groups and human rights activists, say their warnings to South Africa about Zimbabwe’s economic and political crisis were ignored. And now this has resulted in thousands of Zimbabweans flocking into neighboring South Africa and Botswana in search of jobs and better lives.

National police spokesperson Assistant Commissioner Paul Nyathi said the force would continue making patrols and arresting anyone found on the wrong side of the law during this period where smuggling and border jumping cases are rife.