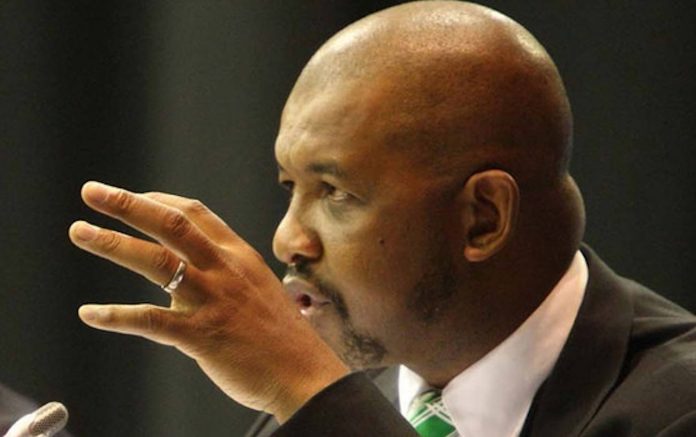 Advocate Dali Mpofu has joined the defence team in the case of the man accused of setting Parliament on fire.

Zandile Christmas Mafe the alleged arsonist, faces five charges including arson, possession of an explosive device as well house breaking with the intent to steal.

Meanwhile, the Suspected Parliament arsonist, Zandile Mafe, has threatened to go on a hunger strike if he’s not released on bail. In the afternoon yesterday, Adv. Dali Mpofu, has confirmed that the state has added a charge of terrorism against Mafe.

Mpofu says terrorism charge is a schedule 6 offence. The NPA says they had mentioned before that more charges are likely to be added. This is what his lawyer said previously