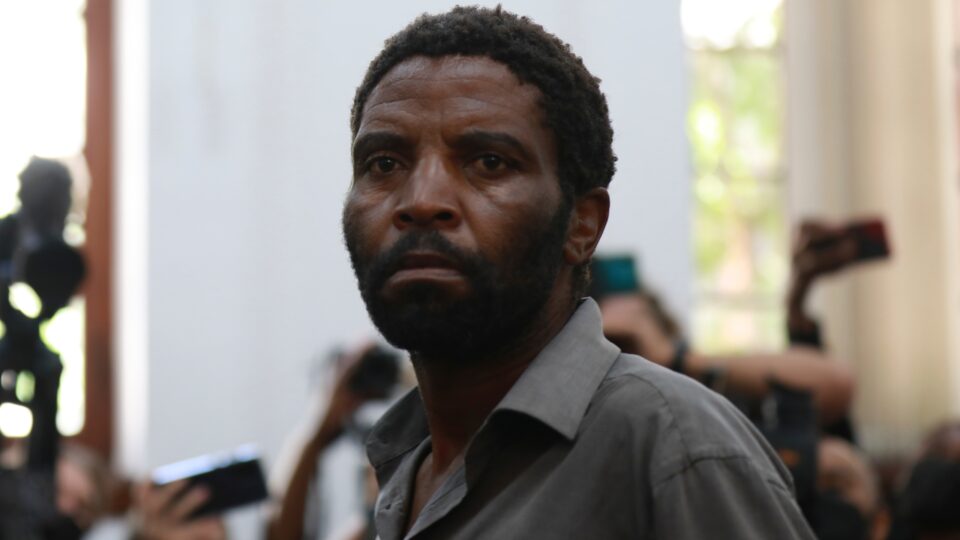 The court has referred Zandile Mafe for a 30 day psychiatric evaluation after he was allegedly assessed by the district surgeon on the 3rd of January, and was found to be suffering from paranoid schizophrenia.

Terrorism has been added to the string of charges that Mafe is facing. But why has terrorism been added? Zandile Mafe’s attorney says that he was also surprised when this charge was added.

It is still unclear as to what exactly was on the CCTV footage as it is still in the hands of the hawks and the investigating team. The footage has not been presented in court yet.

Mafe’s attorney said he came to court intending to apply for bail and he was surprised when this added charge of terrorism was included in the charge sheet.

Another aspect that emerged was of course the mental capacity of Zandile Mafe and for that reason the district Surgeon advised that he be sent to a psychiatric hospital for mental observation.

S.A Unrest: Cyril Ramaphosa’s address to the South Africa on the lootings