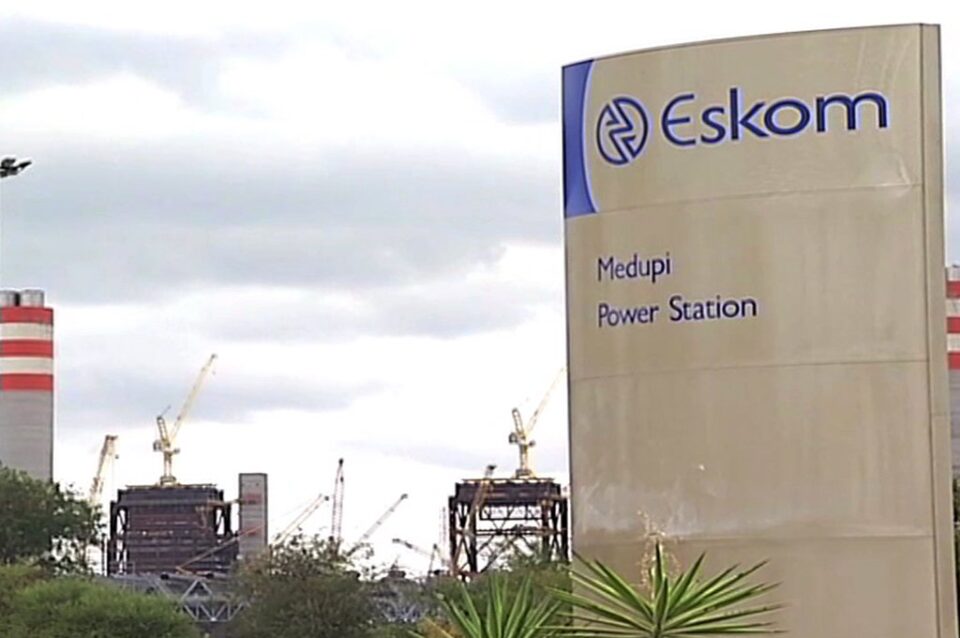 The Mayor of Cape Town, Gordin Hill-Lewis, has written to the CEO of Eskom Andre de Ruyter, asking him to formally withdraw Eskom’s application to increase the price of power.

He stated that Eskom’s application to the National Energy Regulator of South Africa (NERSA) is unaffordable. Eskom is seeking an average tariff increase of 20.5% for the next financial year in some cases, if granted, the price may be more than 40%.

Last December, the Pretoria High Court ruled in favour of Eskom in a legal battle against NERSA. Eskom’s new tariffs will be effective from 1st of April for Eskom’s direct customers and from 1st of July for municipalities.

Eskom not only has to deal with current issues, but it must deal with historical issues as well as look to the future. It must deal with incredible debt from the past and furthermore, they must look at building power stations for the future and all this while battling to keep the lights on and somehow get money in for the power they’re producing right now.

There could be a much bigger problem here that the government should probably be addressing. According to the Mayor of Cape Town, Gordin Hill-Lewis, Eskom does not ask government for help, “They ask you and me for help”, he says.

“Eskom has promised a plan 3 years ago for getting its debt under control and we still haven’t seen those plans put on the table”, he also added.

Thousands march in Turkey to demand ban on LGBTQ groups