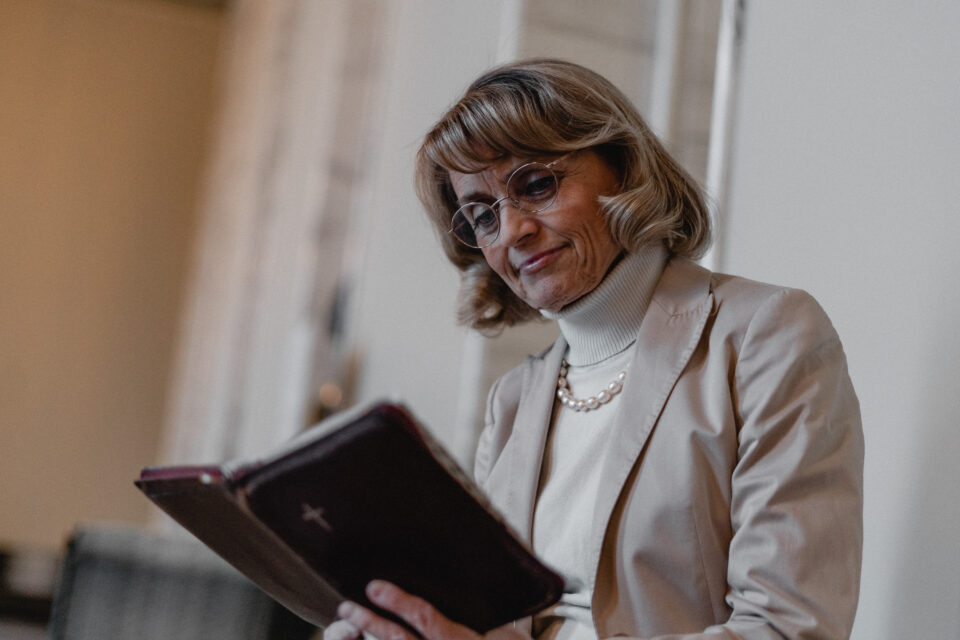 The first charge concerns a 2019 social media post in which Räsänen questioned the decision of the Evangelical Lutheran Church of Finland (her own denomination) to partner with Helsinki’s gay pride parade; this tweet also featured an image of Romans 1:24-27.

Räsänen had moved on and forgotten about this tweet until she learned that the police were investigating her over it. In addition to the 2019 social media post, Räsänen is also charged over comments she made on radio in 2019 about homosexuality and over a 2004 booklet articulating her church’s teaching on sexuality titled, Male and Female He Created Them: Homosexual Relations Challenge the Christian Concept of Humanity.

Lutheran Bishop Juhana Pohjola, who published the booklet, is himself being charged with one count of ethnic agitation. For these acts, Räsänen, a soft-spoken 62-year-old grandmother and trained medical doctor, could end up spending two years in jail.