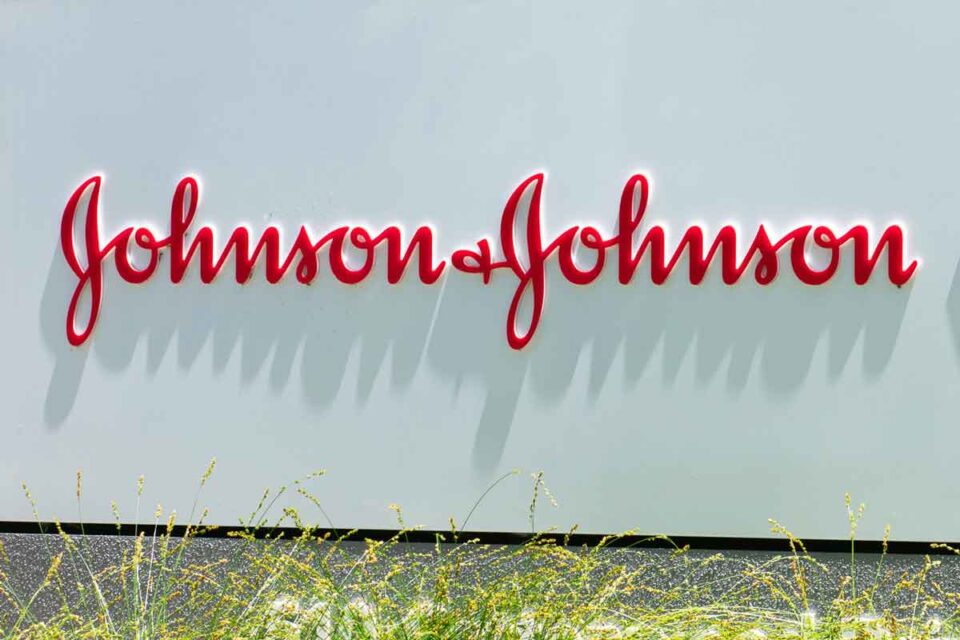 Johnson & Johnson and three of the US’s largest drug wholesalers and distributors have agreed to pay $589 million in settlement after hundreds of native tribes accused the companies of fueling the opioid crisis in their communities.

The three pharmaceutical distributors—Cardinal Health, AmerisourceBergen, and McKesson —will pay more than $439 million in settlement over seven years. The Janssen-owned Johnson & Johnson has agreed to pay $150 million over two years.

The plaintiffs accused J&J of understating the addiction risks of opioids in its marketing campaign, and accused the distributors of letting addictive painkillers be diverted into illegal channels, according to court filings.

The native tribes, represented by the Tribal Leadership Community, stated in court filings that tribal governments have had to spend “considerable tribal funds to cover the costs of the opioid crisis” including costs for “health care, social services, child welfare, law enforcement, and other government services” which has imposed “severe financial burdens” on the plaintiffs.

J&J said that in a statement that it did not admit wrongdoing in the settlement and that the company was “appropriate and responsible” in its role of promoting opioid pain relief prescription medications.

Forced vaccinations in universities: Dr. Pearl Kupe “where is the Freedom of choice?”

Tribute to Desmond Tutu paid by his daughter Naomi Tutu