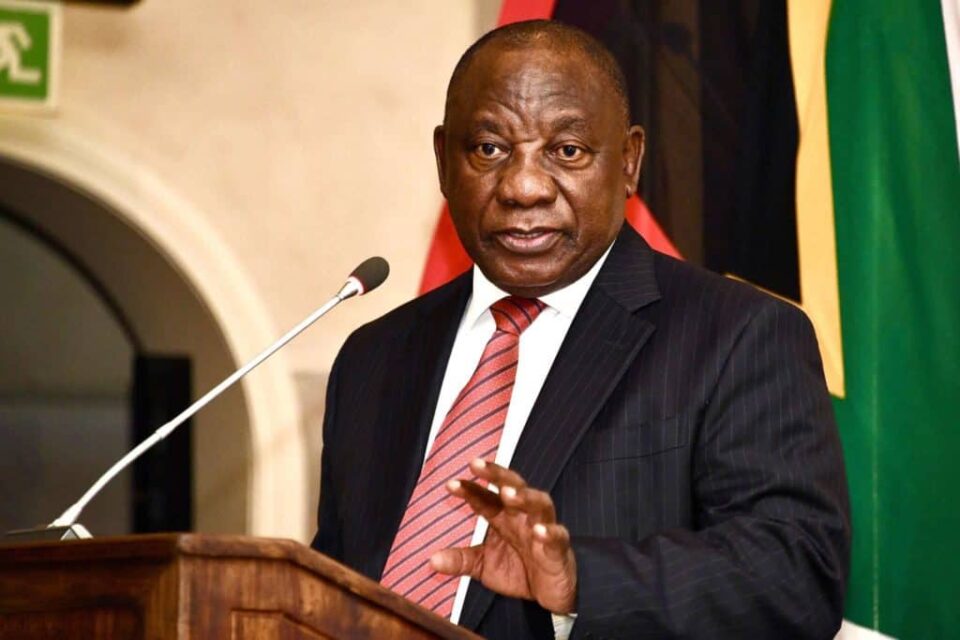 President Cyril Ramaphosa will deliver his State of the Nation Address (SONA) to the Joint Sitting of the National Assembly and the National Council of Provinces on Thursday, 10 February 2022, at 7 pm.

SONA provides the President with an opportunity to speak to the nation on the general state of South Africa, to reflect on a wide range of political, economic and social matters within the domestic and global contexts, to account to the nation on the work of Government and to set out Government’s program of action for the coming year.

Parliament has budgeted R4 million to host the State of the Nation Address after it was forced to relocate from the precinct following the burning of the national legislature in January. The presiding officers of Parliament said on Tuesday they were ready to host the SONA on Thursday after preparations had been done.

The National Joint Operational and Intelligence Structure (NATJOINTS) also said on Tuesday it has put in place security measures around Cape Town for the event. It called on the people to cooperate with the security agencies during this period.