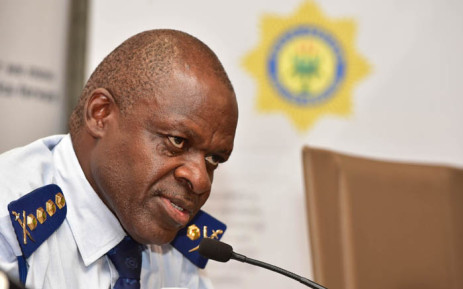 The National Police Commissioner General Khehla Sitole on Tuesday hit back at claims that he was part of a plot to remove Police Minister Bheki Cele from office. During the State of the Nation Address debate, Cele said that Sitole and Economic Freedom Fighters (EFF) leader Julius Malema met on the 10th of December 2020 to discuss his removal. LN24 SA newscaster Nomava Vuke gives us more details, watch this:
previous post

Living robots can reproduce and eat humans for fuel

Covid-19 deception no longer stands: Governments are forced to abandon the agenda