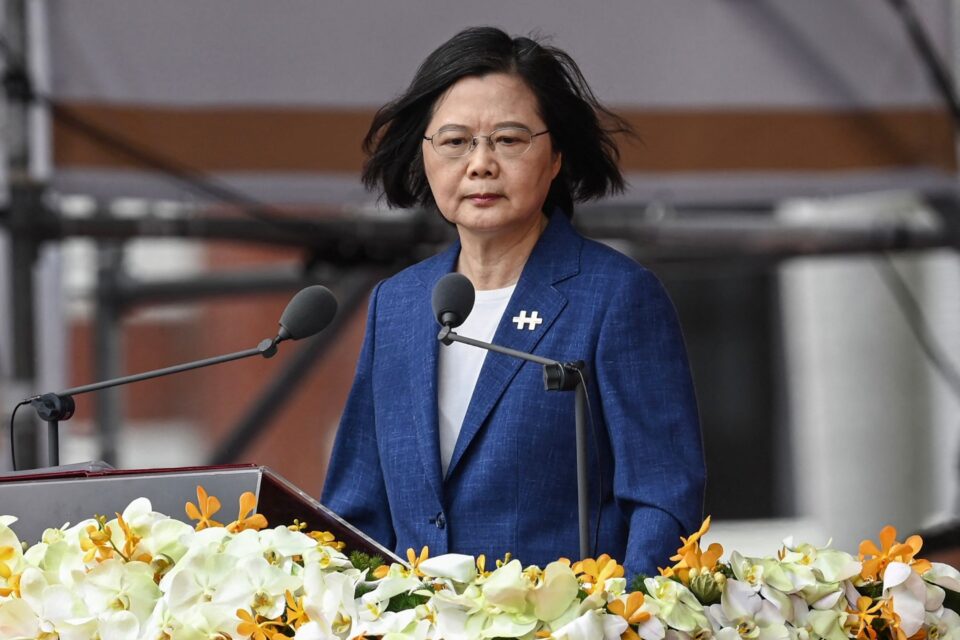 Watching the new developments of the Ukraine -Russian conflict, Taiwanese President Tsai Ing-wen has ordered the islands armed and security forces to step up their surveillance and be ready for combat.

Tsai, nervously watching the situation unfold in Ukraine, held a meeting with top officials Wednesday to decide how the island should react if China finally makes a move. This comes amid speculations that Beijing may launch the invasion as the world, including the U.S., is focused on Russia.

Recently, Taiwanese Foreign Minister Joseph Wu said that they were keeping an eye on whether China would take advantage of the Ukraine crisis to attack. British Prime Minister Boris Johnson said the failure by Western nations to live up to their promises to support Ukraine’s independence would have damaging consequences worldwide, including for Taiwan.

Tsai had earlier said that she had “empathy” for Ukraine’s situation because of the military threat the island faces from China. Meanwhile, China made it clear where it stands on the conflict.