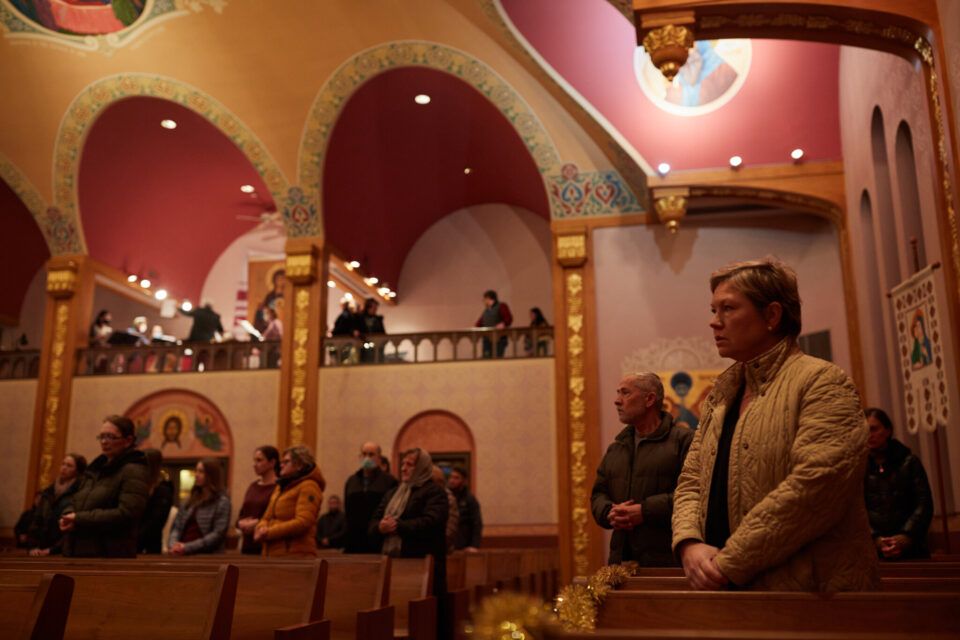 An elder of a church of Christ prays for peace as his congregation meets in their homes in the City of Donetsk located in the East of Ukraine.

Back in 2014 Militias had seized other church buildings in Donetsk including those belonging to Baptists and Jehovah’s Witnesses and recognized the Russian Orthodox church as the region’s only legitimate Christian faith.

When asked if he’s afraid that the militias will stop the church from worshiping in homes again, Leonid Krezhanovsky, an elder of the Petrovsky Church of Christ in Donetsk said that they were not afraid because the first Christians were also persecuted And that they weren’t afraid to preach Jesus Christ. Have a listen.

A failed plandemic: The CDC Director makes another “surprising” admission