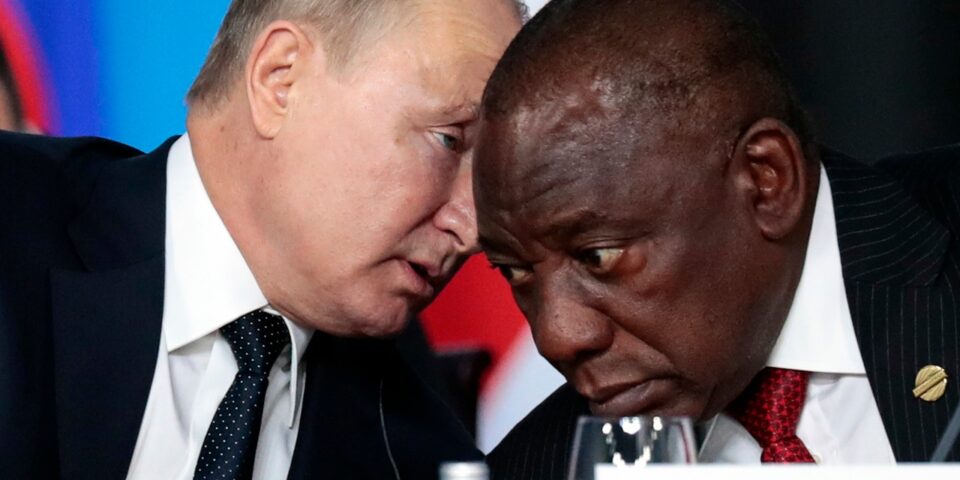 Russia has reminded South Africa about its role in the fight against apartheid, support of uMkhonto we Sizwe, and BRICS partnership in celebrating 30 years of diplomatic relations between the two countries.

Russia’s relationship with South Africa stretches back more than 200 years but it wasn’t until 28 February 1992 that official diplomatic ties were established.

To mark the 30th anniversary of the establishment of diplomatic links between the two countries, Russia’s foreign ministry, on Monday, issued a statement in Russian chronicling the time-tested friendly relations with South Africa.

Oliver Tambo, in his role as deputy president of the ANC, travelled to Moscow in 1963 “with a request for the support of the armed wing of uMkhonto we Sizwe” noted the statement. Later that year, then-president FW De Klerk undertook an official visit to Russia.

In 1999, President Nelson Mandela initialled the ‘Declaration on Principles of Friendly Relations and Partnership’ between Russia and South Africa in Moscow. President Vladimir Putin ratified these agreements with President Thabo Mbeki during his visit to South Africa the first of its kind for a Russian head of state in 2006.

The statement also described the partnership between South Africa and Russia as part of BRICS. The African National Congress said in a statement on Sunday that it was concerned about the rising conflict between Ukraine and Russia and urged both sides to resume peace negotiations.