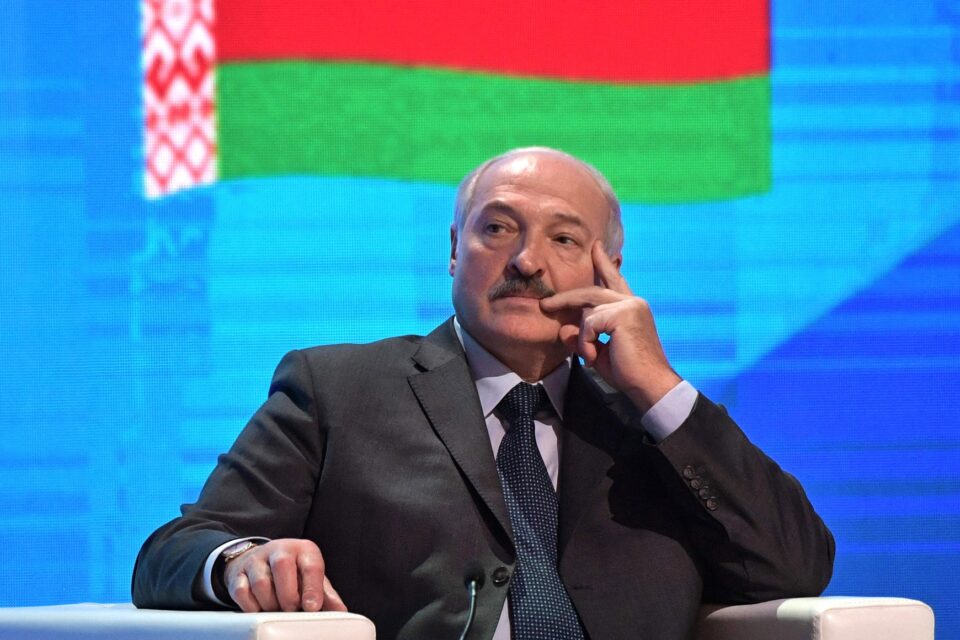 Belarus’ Lukashenko says West is pushing Russia into & “Third World War” Belarusian President Alexander Lukashenko responded to the drastically ratcheting sanctions being slapped on Moscow as the West is increasingly unified behind the move to block Russia’s SWIFT access and taking measures against its central bank.

He warned Sunday that NATO countries are pushing Russia into a “third world war”. The words came just as Putin placed his nuclear force posture on “high alert” Sunday over what he called “aggressive statements” by NATO top officials.