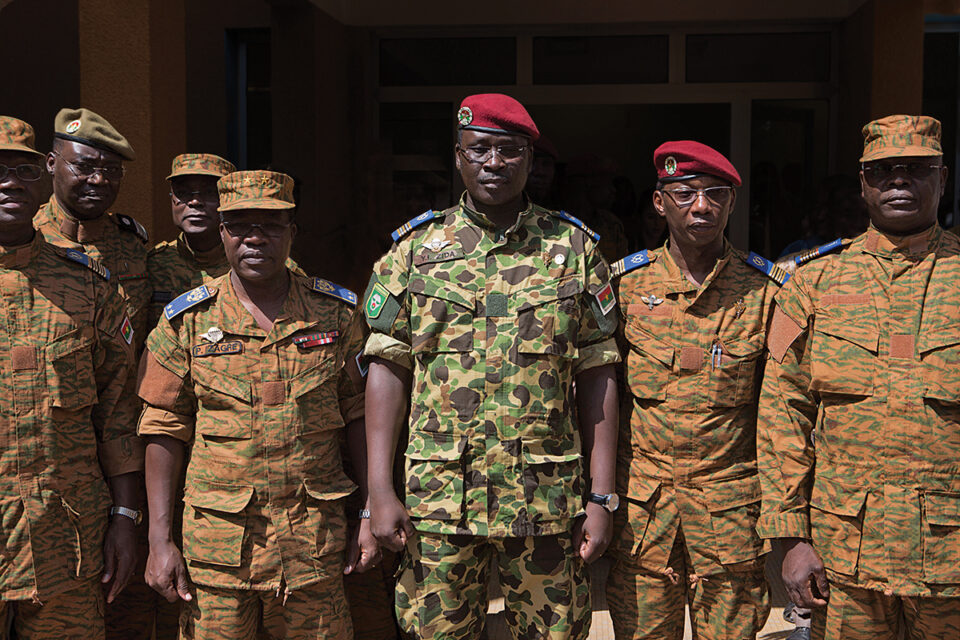 Damiba was inaugurated on Wednesday as transitional president for three years, after leading a group of officers to oust Kabore in January. They said they were motivated by frustration about mounting violence by Islamist militants.

The new government of 25 ministers includes Defence Minister General Barthelemy Simpore, who has retained the position he held under Kabore, according to the decree. The appointment of economist Albert Ouedraogo as the West African nation’s transitional prime minister was announced on Thursday.

The new transitional leader took power at the end of January after overthrowing elected president Roch Marc Christian Kaboré accused of ineffectiveness in the face of jihadist violence that plagues the country. Speaking on Saturday, Damiba made the fight against Jihadism and the rebuilding of the state as his priority.

ECOWAS announced the suspension of Burkina Faso from the regional body. The new Burkinabe leader set a transition period of three years for a return to constitutional order and free elections.

DRC and Rwanda to meet as Angola hosts