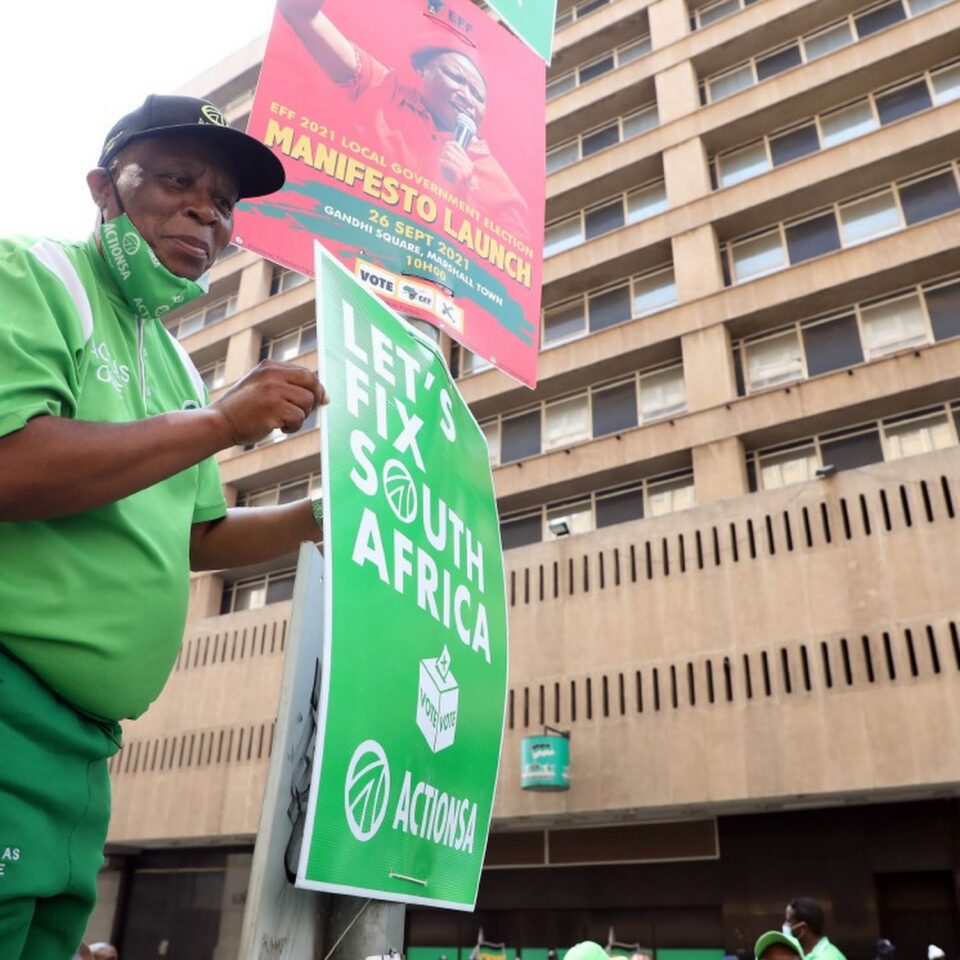 The Democratic Alliance is mulling over its Herman Mashaba and ActionSA problems. After assessing its performance in the 2021 local government elections, the party’s federal executive committee met over the weekend to examine political organizations that were part of its municipal coalition governments.

The DA’s electoral support dropped from 26% to 21% after it took control of Gauteng’s metros with the help of Action SA and the Economic Freedom Fighters (EFF). As LN24 SA correspondent Innocent Semosa reports, the DA went on to build multi-party coalitions to administer the province’s three metros and officially refuse to work with the EFF, claiming to have learned from their 2016  partnership.