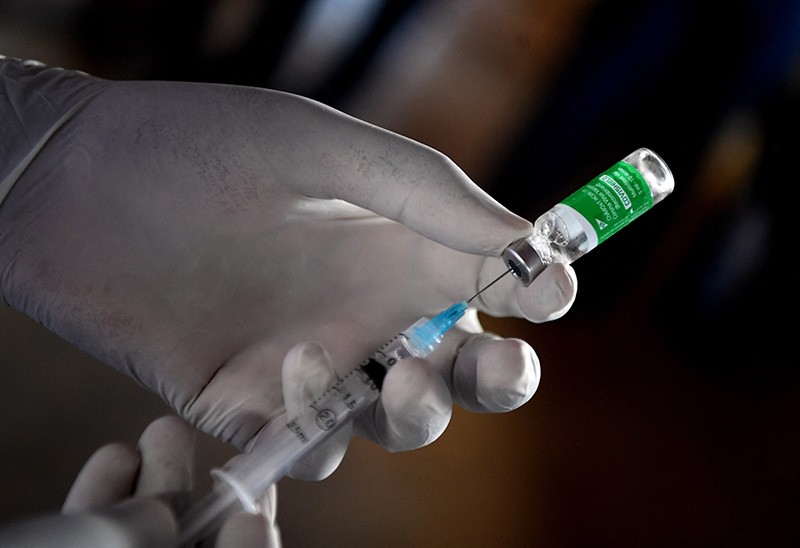 It is a well-known trope among practitioners of natural medicine that Western medicine does not treat causes, but symptoms.

The problem with this model is that the patient is prescribed a laundry list of pharmaceuticals which treat the various symptoms of a disease, but also causes others, and also does nothing about the underlying reason behind the disease.

Western medicine has a tendency to create a dependency that causes the patient to remain a customer, rather than be truly cured of their malady.

Pfizer has been guilty of all of the worst and most deceptive practices accused of pharmaceutical companies. Despite their dubious history, their vaccine is still somehow blindly trusted today, even though the company bears no liability, and has even demanded military assets be held as collateral in the case of damages sued against them.

Multiple Latin American countries have accused Pfizer of impropriety during their contractual negotiations over the vaccine. They reported that Pfizer demanded military bases be held as collateral in exchange for the vaccines but has also demanded “liability protection not only against civil claims from citizens who suffer serious adverse events after being vaccinated, but also for cases brought due to Pfizer’s own negligence, fraud or malice.”

Robert Francis Kennedy Jr. also commented on the recently Pfizer leaked documents, making a note that the chance of dying of a heart attack from that vaccine, according to their own studies, is 500% greater than if you’re unvaccinated, so they knew they were going kill a lot of people, and they did it anyway, sadly African presidents under the influence of the EU have agreed to build Pfizer vaccine manufacturing factories.