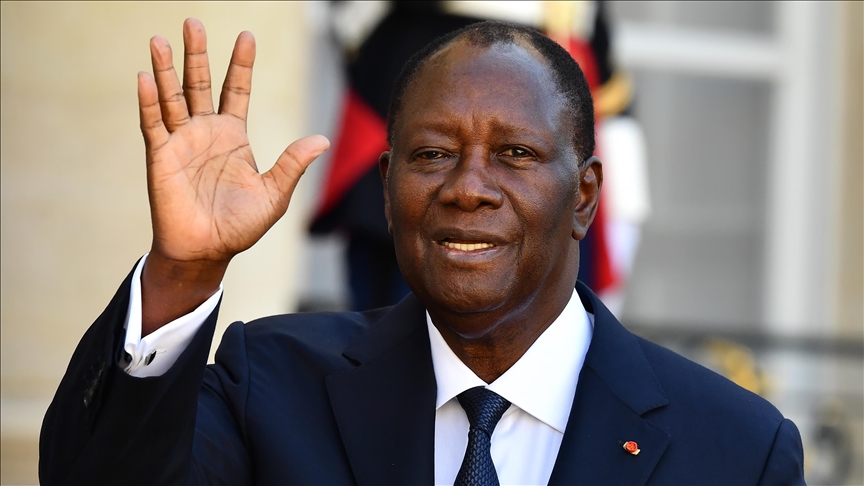 Patrick Achi has been reappointed as prime minister of Ivory Coast just a week after resigning from the post.

Ahoussou-Kouadio was speaking to a joint session of parliament on Tuesday. A reshuffled cabinet is due to be announced soon, although details of that remain sparse.

The prime minister’s reappointment comes within hours of Ivory Coast President Alassane Ouattara announcing the appointment of Tiemoko Meyliet Kone, the governor of the Central Bank of West African States (BCEAO), as his vice president.

In a state of the nation address, Ouattara described Kone, who has been head of the regional bank since 2011, as a “brilliant economist”.

At a cabinet meeting in Abidjan last week, the prime minister said his decision to resign followed the president’s intentions to reshuffle the government.