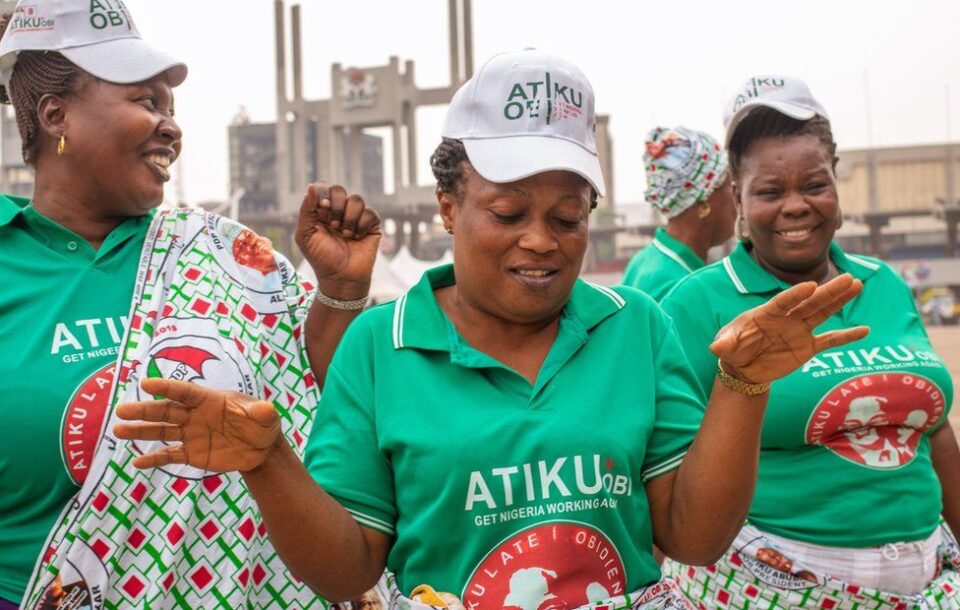 Abubakar emerged as the PDP’s flag-bearer with 371 votes at the party’s primaries in the capital Abuja on Saturday. It will be his sixth attempt in all to gain Nigeria’s top office, and his second time leading the PDP.

Abubakar, will contend in an open field to succeed President Muhammadu Buhari, who completes his second and final term on May 29 next year. He’s running on a five-point agenda, including building a “strong, resilient and prosperous economy that creates jobs and lifts people out of poverty,” according to a manifesto released his campaign office.

The former vice president said his plans are to “restore Nigeria’s unity through equity and social justice,” and to “spearhead education reform” driven by innovation, science and technology. Abubakar said during the previous campaign that he would privatize the state energy company.