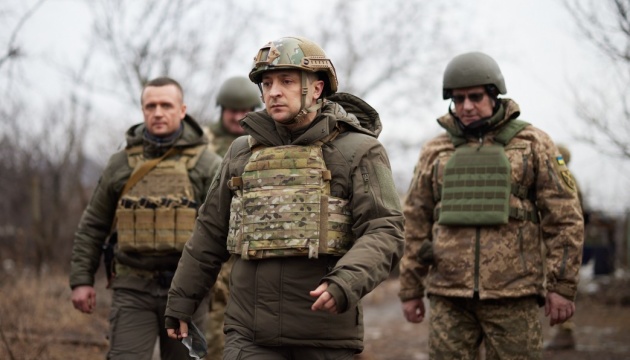 World tycoons and celebrities are wasting no time in taking advantage of Ukraine. Four months ago, at the beginning of the Russia Ukraine conflict, countless Ukrainians were disappointed when they learned that the world’s largest cargo airplane, built in Ukraine, was destroyed in a fierce battle.

Richard Branson, the British billionaire and aerospace mogul, toured the airfield in Hostomel, a city near Kyiv where the plane had been based. During the visit, on Wednesday, Ukrainian aerospace experts broached the idea of rebuilding it.

A Virgin Group spokesperson said that Mr. Branson was assessing what would be needed to rebuild the plane, and that the effort would turn to finding ways the international community could support the project and help rebuild its airfield and Ukraine’s aviation industry.

In related news, Americans are livid, taking to social media their dissatisfaction with their president’s recent move.  The Biden administration announced new security assistance to Ukraine on July 1 in a package worth about $820 million in total.

The assistance comprises an authorization of a Presidential Drawdown (PDA) of security assistance valued at up to $50 million, as well as $770 million in Ukraine Security Assistance Initiative (USAI) funds. The PDA is the 14th drawdown of arms and equipment from the Pentagon’s inventories since August 2021.

Contradiction: Trudeau defends vax mandates but says no Gov’t should tell a woman what to do with her body

World Markets: Out of money printing and record price increase

Is the Covid19 being used as another tool for immigration control?