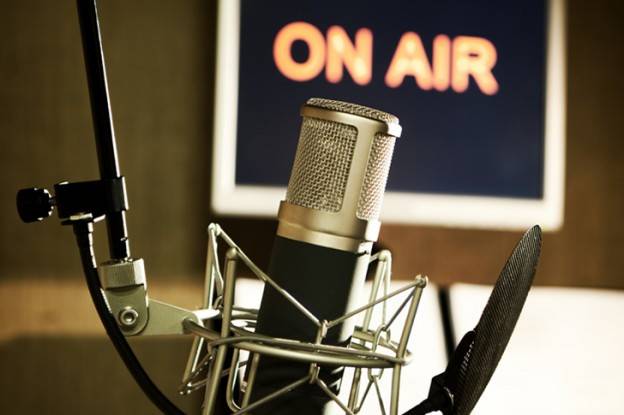 A filed complaint by two organisations in Nigeria targeted to the (NBC) National Broadcasting Commission and President Muhammadu Buhari to block a shut down of more than 50 radio and television stations in the country.

As a result of this shut down, a storm of reactions has been provoked throughout the country. The chairman of the National Broadcasting Commission (NBC), however, insists that this measure has “nothing political”.

At a press conference in Abuja last Friday, he explained that the broadcasters concerned had not renewed their licences in time. He said they owed more than six million euros in total. He gave them 24 hours to pay up or stop broadcasting.

Faced with heavy criticism, the National Broadcasting Commission finally decided to give more time to the media concerned, which are still broadcasting for the time being.

WEF: Augmented tech can change the way we live, but only with the right support and vision

Parents have a constitutional right to refuse vaccination of their children