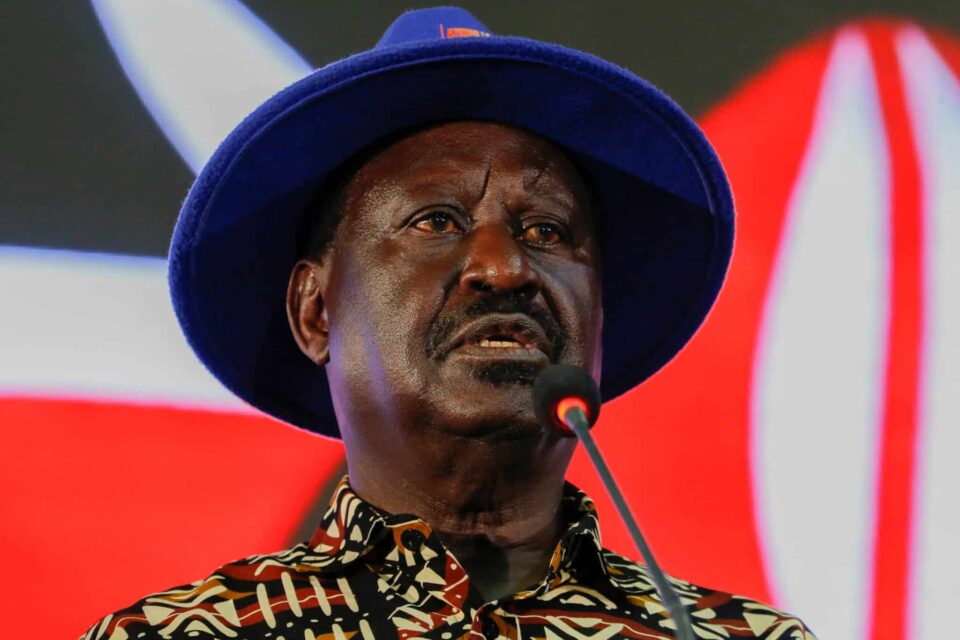 Kenya’s opposition leader Raila Odinga has reiterated that he will respect the Supreme court ruling. Odinga and his running mate Martha Karua August 22 filed a petition to the country’s top court, challenging the outcome of the August 9 election.

In a recent press conference, Odinga reaffirmed his confidence in the Supreme Court ruling despite saying that he won the just concluded presidential election.

Odinga said he had proof that he had won the election, which requires a candidate to receive 50% of the vote plus one. He wants a recount.

Nurses in Zimbabwe now face jail if they strike

The Deep State’s plan towards farmers in Kenya

Michel Barnier: Britain needs to accept the Bretix deal in order to keep up its image