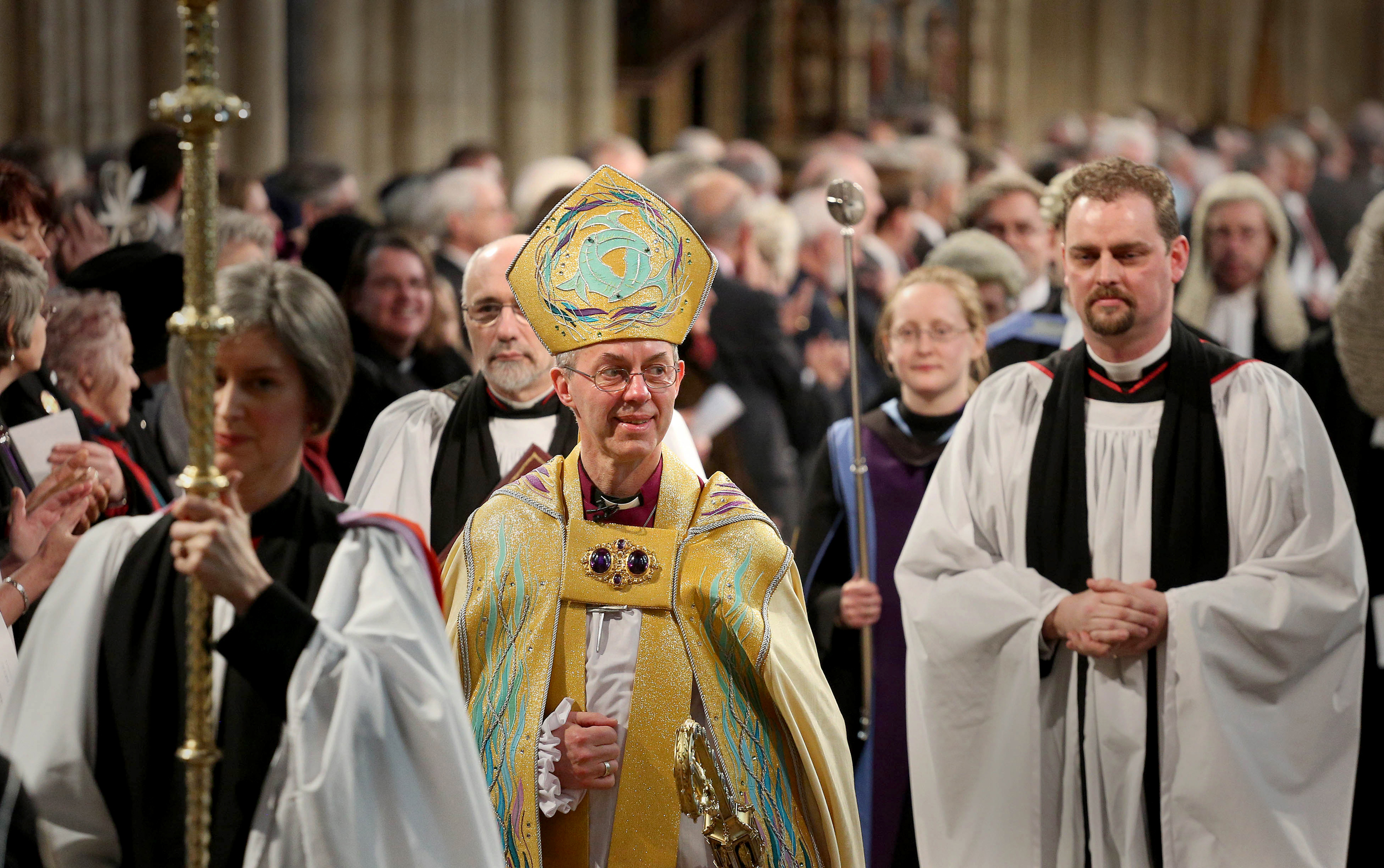 The Church of England earlier in July admitted it doesn’t have an official definition for a woman. That statement came of course following that famous statement from then US Supreme Court Justice nominee Ketanji Brown Jackson.

One of the Church of England leaders said the term woman was previously “self-evident”, but now “additional care” was needed. This is a case in which the devil is trying to draw the church into unnecessary definitions to distort the true teachings of the word of God.

over time, words change. Stretched by the practicalities of real-world usage, our language evolves. It’s organic and unavoidable, but occasionally we are liable to lose some valuable meaning we can’t easily recover.

It is different when it comes to how the so-called progressives have been using language to reframe nearly every debate: sex-change surgery is, after several changes, now referred to as “gender affirmation surgery”; assisted suicide is referred to as “medical aid in dying.”

The battle over “deadnaming” and pronouns are essentially wars over how we discuss the issue of gender itself, with trans activists wanting to ban speech they don’t like and compel speech they do like in order to strangle the debate. If they don’t succeed in changing language to force skewed debates over human sexuality, they resort to the cancel culture to punish anyone who doesn’t agree with them.

Is Santa Clause is a marketing Gimmick?