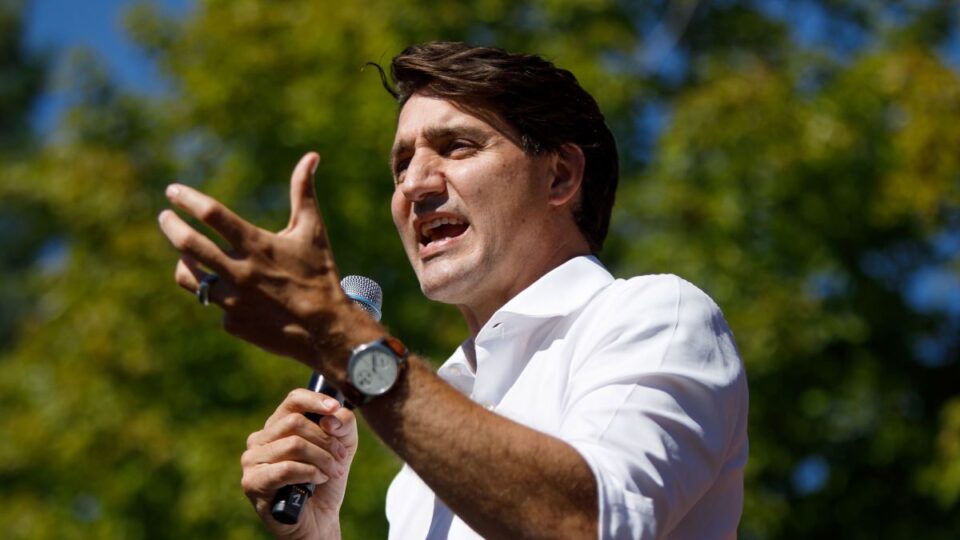 Canada’s federal government is considering turning the page on pandemic-era restrictions by ending the COVID-19 vaccination mandate at the border and scrapping random testing requirements.

Prime Minister Justin Trudeau and his cabinet have yet to make a final decision, but several sources confirmed ministers will soon weigh in on a move that could also spell the end of the unpopular ArriveCAN app. That would mean unvaccinated foreigners would once again be allowed to visit Canada.

Unvaccinated Canadians would also no longer face fines of up to $5,000 if they couldn’t show proof of a negative COVID-19 test or a previous positive infection before entering the country, and would no longer need to quarantine at home for 14 days, and be subject to on-arrival testing.

The government is also weighing ending mandatory random testing for vaccinated travellers. The practice was temporarily suspended on June 11 before being reinstated again on July 19, and is now being done outside of airports, with virtual appointments and at-home testing kits or in-person at some pharmacies.

GOP Senator asks Dr. Fauci about the article he wrote on the response to AIDS, Covid-19