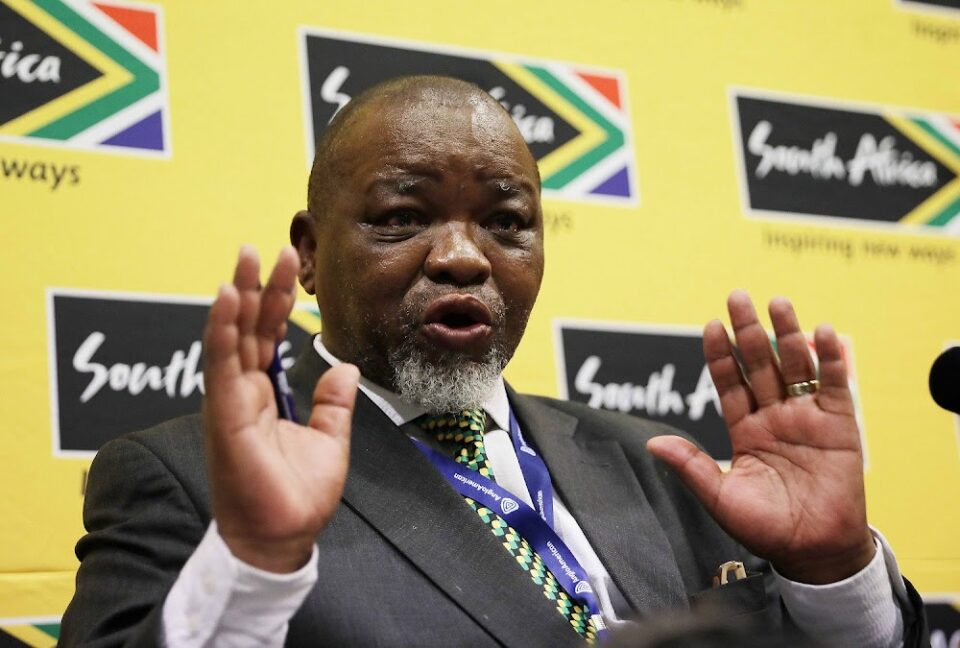 Mantashe accuses Eskom of agitating for the overthrowing of the state

South Africa’s Mineral Resources and Energy Minister Gwede Mantashe has accused Eskom of “actively agitating for the overthrow of the state” as it continues to implement load shedding, which hit Stage 6 this week as power plants suffered breakdowns.

At a signing ceremony for 13 new independent power projects on Thursday, Mantashe said load shedding was becoming worse than state capture because of how it directly affects citizens and takes a toll on the economy.

S.A Unrest: Cyril Ramaphosa’s address to the South Africa on the lootings